Drawing on successful experience in favour of the growth of social, responsible enterprises in Ile-de-France, REC Innovation amplifies its field of action in 2019 by launching a pro-bono mentoring scheme.

Using REC’s DNA and values, this new programme is destined for entrepreneurs concentrating on expansion who have already been identified and supported by an existing REC Innovation programme.

Thanks to the commitment of the highly-experienced volunteers, and thanks to the rigorous selection of high potential projects, the RE Mentoring Programme achieves a privileged level of individual support.

Designed to exist as a long-standing relationship, the REC Mentoring Programme aims to extend the REC Innovation network and benefit from entrepreneurs it has supported.

The REC Mentoring programme fits into the REC Innovation structure, and is aimed at accelerating and stabilising the expansion of social and responsible enterprises in Ile-de-France, using appraisal tools and support strategies made available to experts who are already successfully practicing thanks to REC Innovation.

In this respect, the REC Mentoring programme offers entrepreneurs and business creators support in the following ways:

– identifying and forecasting the expansion methods for their companies

– using the mentors’ experience to question, reassure or contest their choices

At REC Innovation, we design the mentoring programme as a high quality, individual support package that compliments the skills that we pass on to the entrepreneurs following our programmes. We’re convinced that the mentoring must bring supported companies and groups together for everyone’s shared benefit

The Mentors College in 2019

The REC Mentoring programme is made possible by the voluntary commitment of participants from both public and private sectors. Managers, directors, business founders or employees at international organisations, each mentor is accompanied by a laureate entrepreneur who has been involved in a REC Innovation programme.

In addition, the mentors will collectively contribute to the continuous improvement of REC Innovation’s proposals which aim to accelerate growth.

Christophe has worked in various managerial positions with in the Air Liquide group based in France, UK, USA and Japan before joining Oberthur Technologies/Idémia. He is the founder and CEO of the consulting and investment company, Roxalex. 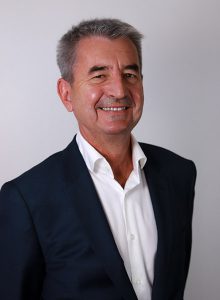 Bogdan works in business development and government relations in France and Russia. He has 5 year’s experience at the MEDEF where he specialised in international development for French companies in Eurasia. 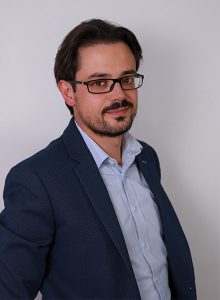 After 25 years working in international brand development in diverse sectors ranging from finance to consumer goods, Anne-Sophie accompanies the expansion of organisations as a consultant in Strategy and Business Development. 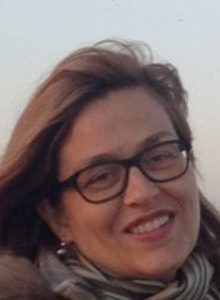 Antoine is a coach and independent consultant, founder of Kopernik Consulting. A specialist in digital and agile transformation, he intervenes in start-up ventures, in established private groups as well as in the public sector, through the programme Startups d’Etat. 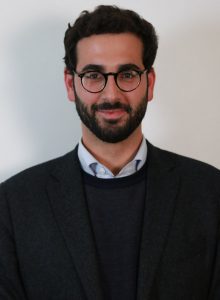 Trained as an engineer, with more than 35-years experience in large scale industrial French groups, Abbas has dedicated the last 10 years to the promotion of French industry in the international market, working with government and industry representatives. 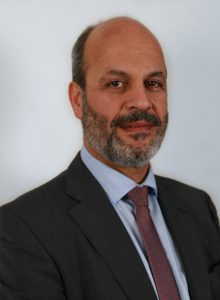 Sébastien was formerly a sales representative at a 360 PR agency. In charge of development, Sébastien has accompanied many private and public operators and has developed specific expertise in omnichannel PR strategy. 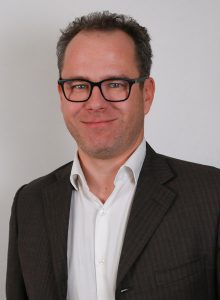 As a lawyer in Paris and Moscow, Catherine is specialised in restructuring, mergers and acquisitions, joint-ventures, subsidiaries and international contracts. She advises companies on their international investments and transactions in Central and Eastern Europe. 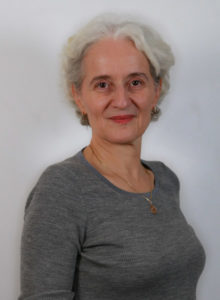 As a strategy consultant at Boston Consulting Group, director of a specialise company providing data solutions, since 2012 Jean-François is in charge of relations between an international organisation and a central Asian country. 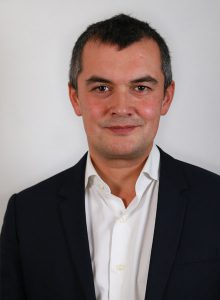 After many successful projects in the convergence of Web, IT and Telco in Telcom technologies, Cyrille, is the founder of Mediaphonie and is currently the cybersecurity point of contact for the French Home Office where he develops critical future communication services. 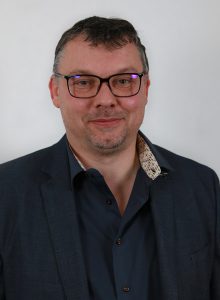 Olivier has significant experience in the development of activities and the facilitation of international networks. He has developed expertise in building partnerships and alliances in a multicultural context. 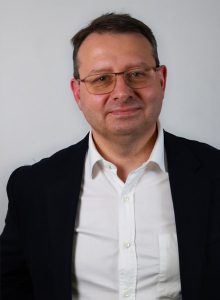 Cécile is specialised in business strategy and development, marketing strategy and commercial performance thanks to her 25-year experience in Industrial Pharmaceuticals and Bio-pharmacy, cosmetic and biotechnology start-ups. 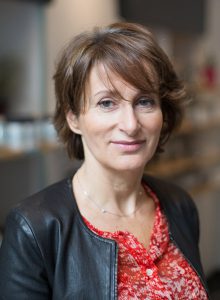 Director of foresight and institutional relations for the Colas Group, Pascal started his career at ExxonMobil where he specialised in marketing, management, logistics and PR in France and on an international scale. 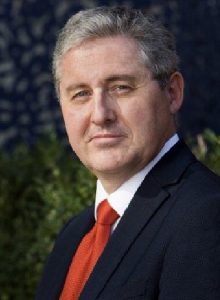 Putting the programme into practice

The REC Mentoring programme will be implemented by an initial 12 months of support sessions.
The first session will begin on 1st January 2019 and will benefit 10 entrepreneurs.

The mentors and entrepreneurs are left to organise the modality and frequency of their meetings, and the REC Innovation team regularly monitors progress with the mentors over those 12 months.